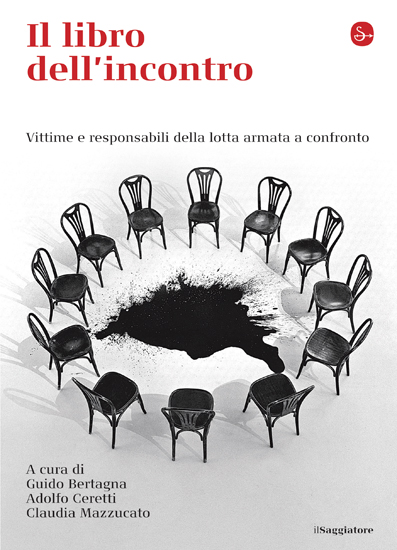 If there were a value theory of books gauging the amount of intellectual, emotional and relational labour transmuted into pages of text, Il libro dell’incontro would be a prime example to illustrate it. In a time of ephemeral one-liners and unmediated digital expectorations, seven years of work by a group of more than fifty people seeking a ‘justice of encounters’ make this ‘book of encounters’ stand out as unusually deep and thickly textured. A book that might indeed ‘change the history of Italy’, as claimed in the cover jacket.

Former left-wing terrorists, victims, mediators and other ‘third parties’ started meeting in 2007 as a group, not in one-on-one, victim-offender mediations that had already been quietly happening since the 1980s. And for want of a better name they started calling themselves simply ‘the group’. It was only after four years of work, dialogue and residential meetings, a slow and careful process carried out in maximum discretion without any institutional support whatsoever, that the group took the decision to ‘go public’.

The collective discussion about how to leave this trail and the drafting process continued for another three years. The three mediators, Guido Bertagna, Adolfo Ceretti and Claudia Mazzucato, eventually edited the book.