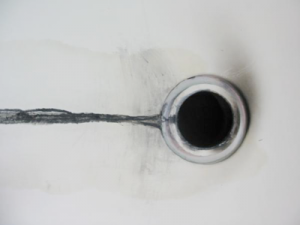 What do we mean by saying – as in a recent European Parliament resolution – that the international strategy in Afghanistan has failed?
Old dictionaries have interesting suggestions about fraud and self-deception.